The twice 3-starred chef Yannick Alléno and Château Malartic-Lagravière have been working together for two years, driven by the same quest for excellence, purity of taste, mastery of technique and enrichment of terroir.

This long-term partnership has led the Michelin-starred chef and the Bonnie family, owners of this Graves classified wine, to think deeply about food and wine pairings for the chef’s culinary creations and the various vintages produced by Château Malartic-Lagravière. 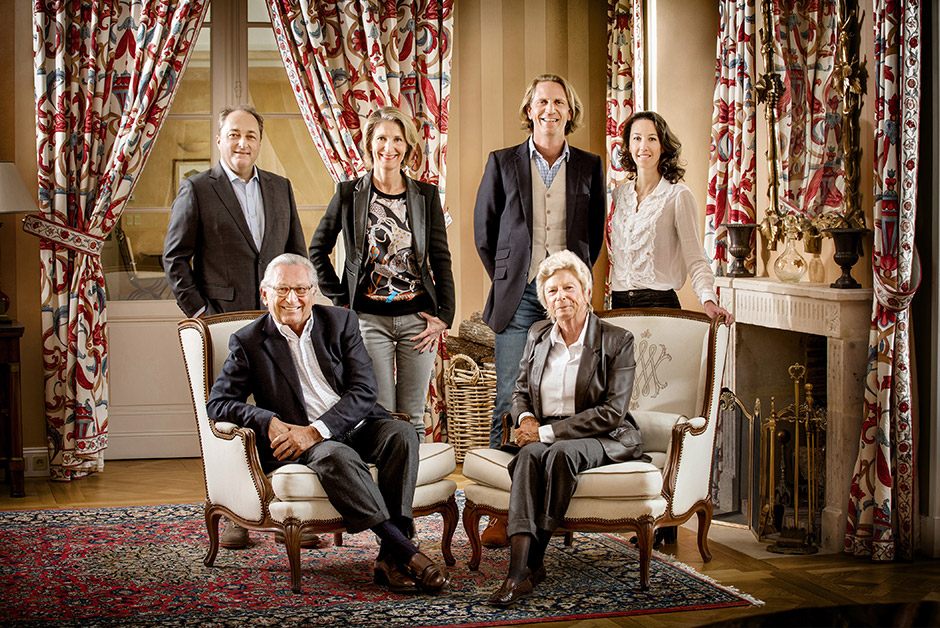 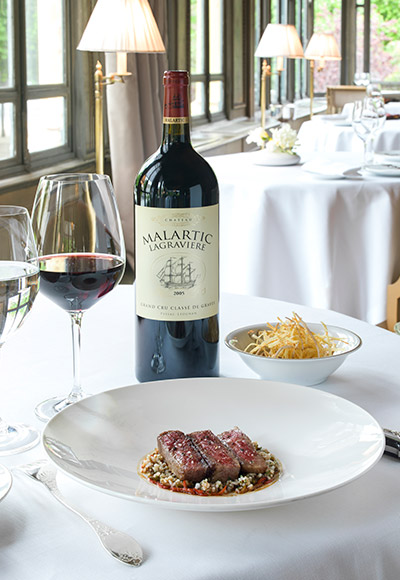 Alfred-Alexandre Bonnie is delighted with the collaboration: “Yannick Alléno is an exceptional artisan and an iconic figure in French gastronomy. He pioneered the distinctive, contemporary style of cooking we now know as “Modern Cuisine” – a cuisine that aims to reconcile perfect mastery of the techniques from French haute cuisine with a true creative ambition, in which research plays a predominant role. We were immediately won over by his approach. In addition, there are a lot of parallels and similarities between the chef’s work in the kitchen and our work in the vineyard. The process of enriching the terroir through extraction and fermentation as advocated by Yannick Alléno is also central to our endeavours as winegrowers at Château Malartic-Lagravière.”

The latest pairing to come out of this collaboration is a 2005 Château Malartic-Lagravière Red alongside a Stroganoff-inspired Grade 4 Wagyu beef served two ways. To accompany this exceptional vintage, Yannick Alléno has composed a modern version served two ways of this classic gourmet dish, which has its origins in Russia. The delicate spicy flavours of this dish go wonderfully with the wine from Château Malartic-Lagravière with its silky tannins and blackberry, blueberry and liquorice notes, with a pleasant spiciness on the finish.

For the Bonnie family, Yannick Alléno was an obvious choice as the chef to create the dinner at the prestigious Fête de la Fleur, which will take place on Wednesday 21 June 2017 at Château Malartic-Lagravière. The chef, who is also a wine-aficionado will prepare an exclusive menu to match some of the most sumptuous Bordeaux Classified Growths, including those of Château Malartic-Lagravière. Yannick Alléno adds, “to me wine is a great passion; I’m fascinated by vineyard work and the immense know-how and skills needed to accomplish it. I like to talk with winegrowers. Some have had a fundamental influence on our modern cuisine; blending or the understanding of terroir through the process of fermentation are, amongst others, viticultural notions we apply on an every-day basis in our preparations. I’m convinced that a modern cuisine is a cuisine based on sauces, able to magnify the marvellous bottles that are part of a great dinner. Malartic-Lagravière is a château which I much appreciate, and I feel particularly honoured to have been chosen to celebrate Fête de la Fleur with a dinner we intend to make exceptional. “

This year 1,500 professionals from the wine and spirits industry will be invited to the Fête de la Fleur, organised by the Commanderie du Bontemps Médoc et Graves, Sauternes et Barsac, which will also mark the 20th anniversary of the Bonnie family’s ownership of Château Malartic-Lagravière and will close the 19th Vinexpo Bordeaux.

About Yannick Alléno
Yannick Alléno belongs to the exclusive circle of the world’s greatest chefs. Driven by his passion, he has dedicated his life to promoting a strong, quintessentially French style of cuisine, rich in tradition and ambitiously creative. His visionary approach to the culinary arts, boldly combining know-how and excellence, leads him to experiment endlessly, to find the purity and the quintessence of flavour. With an inquiring mind and exceptionally high standards, he constantly pushes the boundaries and is laying the foundations of a truly personal style of cuisine: Modern Cuisine.

About the Fête de la Fleur
The Fête de la Fleur has been organised by the Commanderie du Bontemps du Médoc, des Graves, de Sauternes et Barsac since 1959. It celebrates the flowering of the vine and is now the formal gathering of winegrowers, merchants, brokers and wine connoisseurs from all over the world. This prestigious festival is attended by numerous leading figures from the French and international wine scene, helping to spread the influence and image of fine Bordeaux wines throughout the world.

The making of a great wine

Every vintage presents a new challenge to create high quality wines that will improve with age.

The celebration in honor of Charlize Theron took place at The Beverly Hilton. 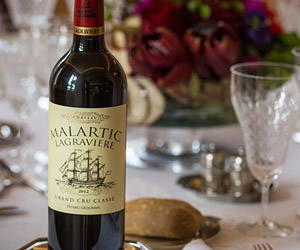 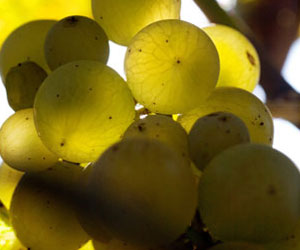 From the beginning, the Bonnie family has placed particular importance on the vineyard environment and the way that it is maintained.

This error message is only visible to WordPress admins